Before you start - Opening Circle. (Aspiration Tech). To get people warmed up one person was on point to ask the team a though provoking question. Some might say: The more random, the better. 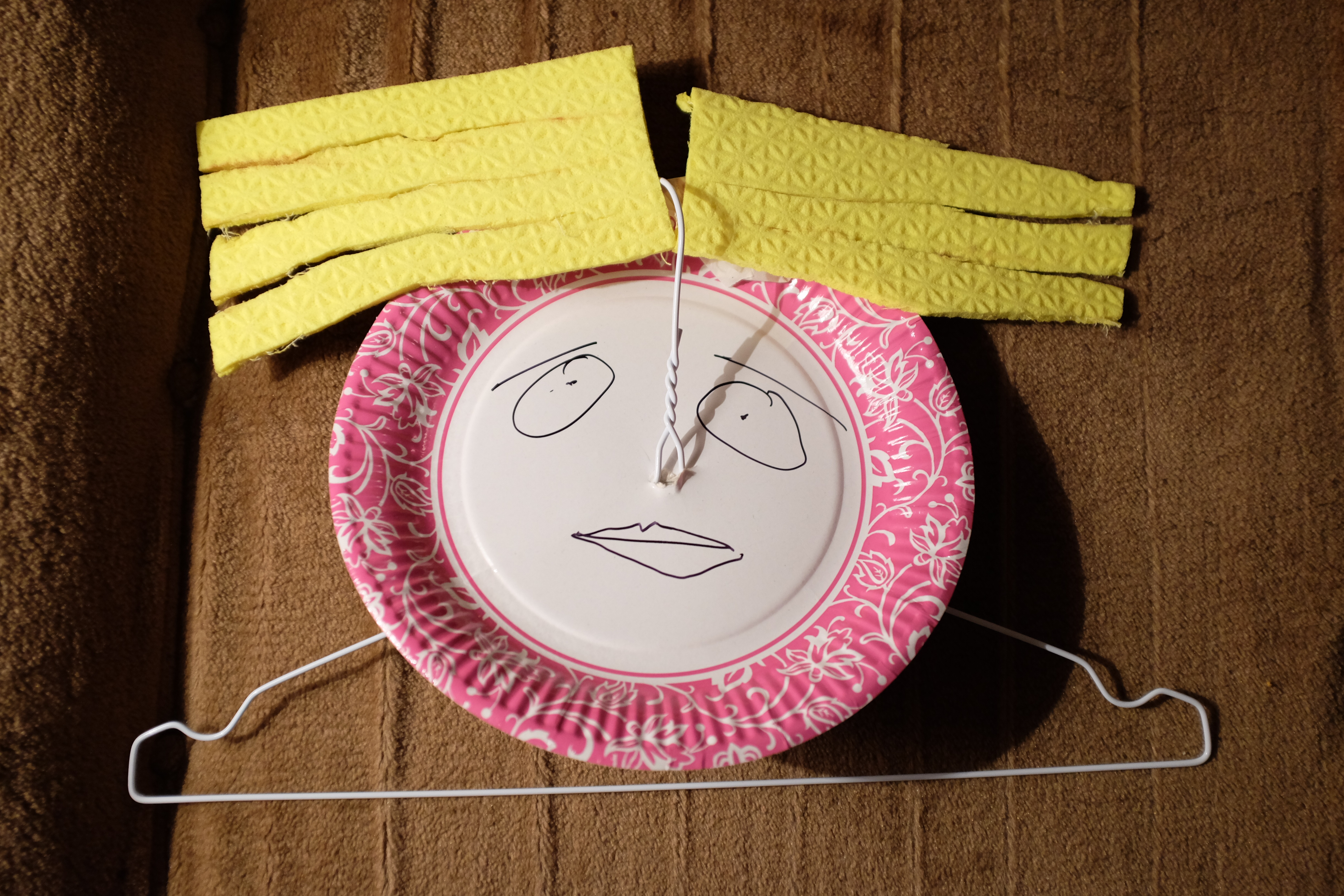 Scarecrow: Yes, it is true! Southpark characters are major stakeholders in School of Data.

As you will see - this is quite a lot for one day. This is deliberately front-loading activity when people are freshest! The rest of the days will be a bit more chilled :)