This is a post about tech translation: what it is, what happens when it is missing from an organisation and how you know if you are doing it.

Tech translation is an oft-unacknowledged soft skill which is a crucial factor in the success of many technology projects. It is also the central theme of most posts on Tech to Human. So what do we mean when we say "tech translation"?

On the about page of Tech to Human, tech translation is defined as:

Making technical topics more accessible and inviting by being deliberate about the language used to talk about them.

I first understood how direly we were in need of more tech translators when I heard the below story from a contact in the UK government (we’ll call him Barney). Barney was responsible for overseeing and commissioning digital products within the UK government.

At the end of a long day, Barney is approaching the office lift on the way home. As the doors part Barney steps in, relaxing slightly, happy to have found a moment’s peace. The doors begin to close. 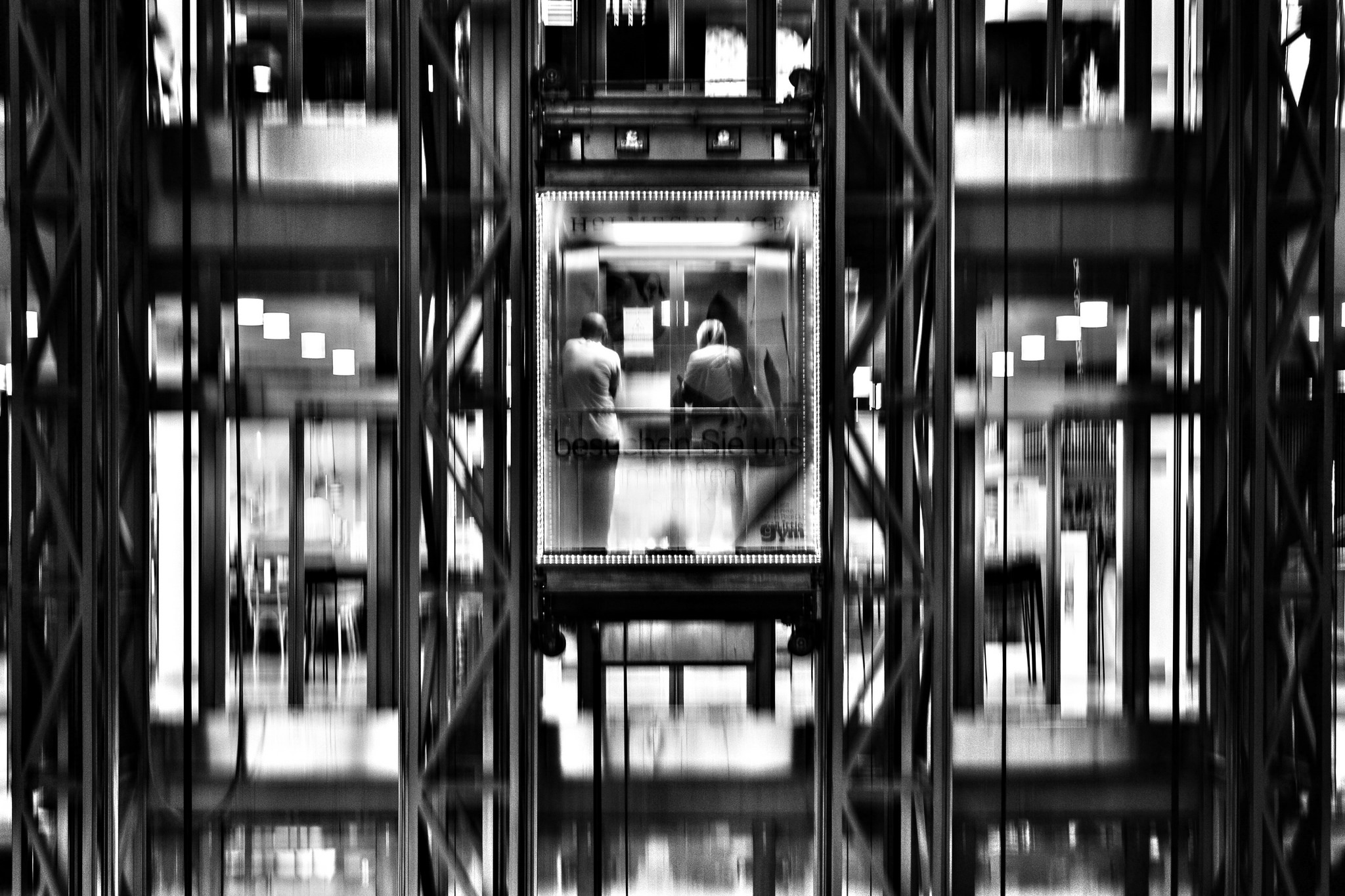 A moment later, Barney’s moment of calm is interrupted by one of his team (we’ll call him Ernie) forcing his way through the closing doors, dishevelling his tie and suit in the process. Ernie splutters:

Barney, you gotta help me. I insisted to people that the new service had to have an API, but that was because I hear everyone talking about APIs all of the time… I… err… don’t actually know what one is… and now they are asking me for details…

Ernie’s situation is a surprisingly common one: that of a decision maker unable or unwilling to reveal gaps in their knowledge. There are many reasons why Ernie may have ended up in this position. Maybe it was the culture or structure of the organisation that did not make it seem ok to show this vulnerability.

The implications of this problem are widespread. Organisations waste huge amounts of money every year and the wrong things can be built, see my dashboard rant. Sometimes, there are also lethal consequences.

My path to tech translation

In the first few years of my career I worked almost exclusively with people who fitted into one of two categories:

I fell into the latter group. That meant that there was a massive knowledge gap — from in-jokes to technical knowledge — that I needed to fill. There was some culture shock at first (see my very first post on the topic) and I was paranoid that my inability to code would hold me back from being able to perform as a fully functioning team member (see myths of fluency).

I eventually worked out that I had one trump card: I was not afraid of telling people that I did not understand something.

It turned out that this also benefited the team. Forcing them to break down topics to ensure that I understood them meant that team members had to speak in plain terms, reducing the number of misunderstandings with everyone else. Perhaps, at times, this was frustrating for the team, but I decided to be intentional about turning my ‘weakness’ into what I thought could be an asset. Once I was comfortable enough that I understood a topic, I could pay this forward to ensure that the stakeholders understood the topic, meaning the team was not bombarded with clarification requests.

From there, I moved into training and capacity building roles where I observed that those who had recently learned something were often best placed to teach it. Finally, I landed in a product management role, which was what I was advised to do whenever I told someone that I enjoyed ‘tech translation’ and told them how I defined it.

As Zara Rahman points out in her post, there are many roles which have an aspect of tech translation in them:

Everyone will have a slightly different journey to becoming a tech translator, there is no specific training to do it. It is a soft skill which needs to be recognised as something that is worth spending time on.

So what are the fundamental aspects of tech translation? If your job contains large chunks of the following, congratulations: you are probably a tech translator! :)

Overall, tech translation is about creating a sense of Comfort, that you are approachable enough to ask questions and giving them a sense of Control over the project, particularly if you are an outside contractor or a technical partner.